Fiber and Fiction-Books-and-Authors
Skip to main content
Texanna Prudence Lafferty, assistant to her father, the mayor of The Springs, Pennsylvania was unhappy with the rhythm her boring life and job until a knock on her door left her with 2 unexpected house guests. Coping with her new found responsibilities, and frustration at the situation that was forced on her, it spills over into situations that are out of her control. Texanna can no longer hide in her quiet crocheting existence when a man with identifiable red socks if found dead and she is in sole position of valuable evidence. With everything coming to light, she must figure out the victim’s identity, help divulge the murder’s plot and fight for her own existence.
Learn More 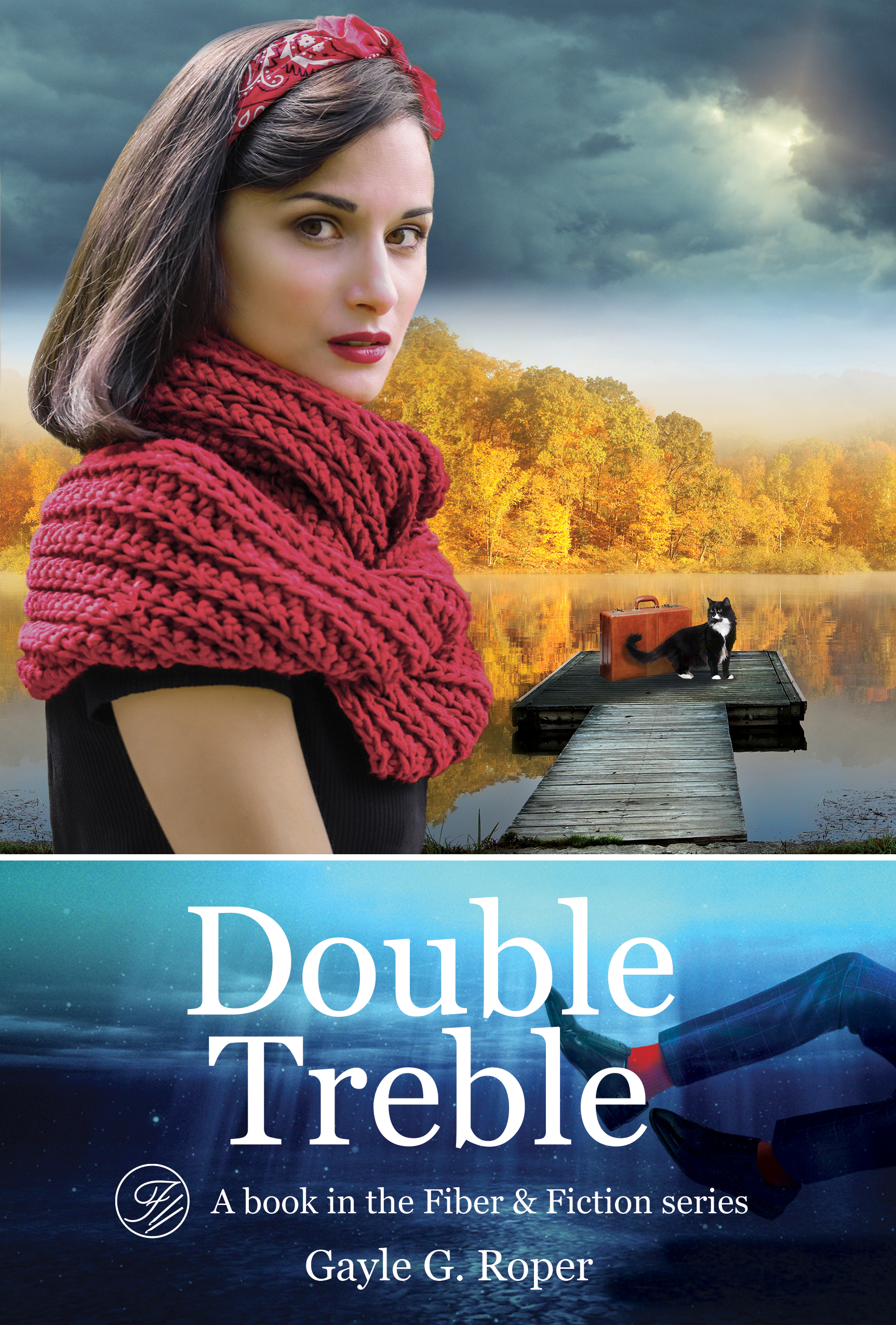 Watch Intro Video
Gayle Roper has been in love with story for as long as she can remember, whether reading one or writing one. She has authored more 60 books. She has won the Carol Award, the RITA Award, a Reviewer’s Choice Award, and finaled repeatedly in the Christys. She has won the Holt Medallion three times and twice her titles have won the Inspirational Readers Choice Award. Her nonfiction title, A Widow’s Journey, won the Golden Scroll Award as the best nonfiction of the year. Romantic Times Book Report has given her the Lifetime Achievement Award. Several writers conferences including Mount Hermon CWC, Florida CWC and Greater Philadelphia CWC have cited her for her contributions to the training of writers. She lives in Southeastern PA where she enjoys her family, her friends, and eating out. 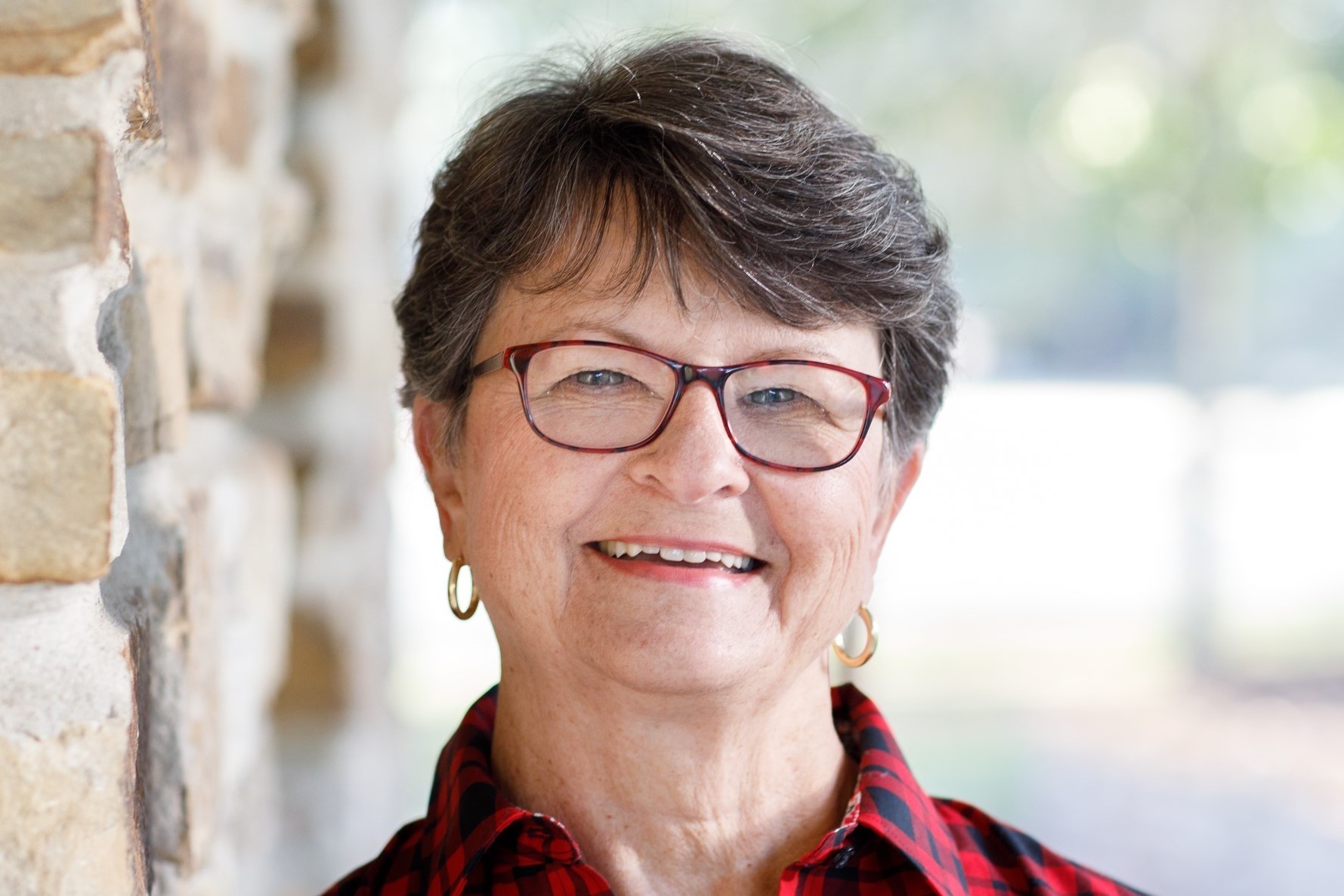 Claire and her new husband Derek have just moved to Falmouth Maine. A little coastal town near where Derek’s new job is located. To follow suit Claire quits her job as a psychologist in favor of something slower paced. Taking a position at a small antique shop is just right, giving her the time to pursue her menagerie of unfinished crochet projects. However, as Claire and Derek ease into the rhythms of their new surroundings, things are not as they seem. While Claire is thriving, finding instant friends in the local stitch circle and comfort in the stillness, Derek seems to be more and more on edge. She thought moving would bring them closer together, but it only seems to be driving them further apart. When Claire discovers Derek’s secret she is heartbroken and furious. However before she can get more information Derek is found dead and she is the number one suspect. Now in this new place, with her gaggle of stich circle grannies and a nosy but earnest detective in tow, she must piece together the clues to exonerate herself and find the truth.
Learn More 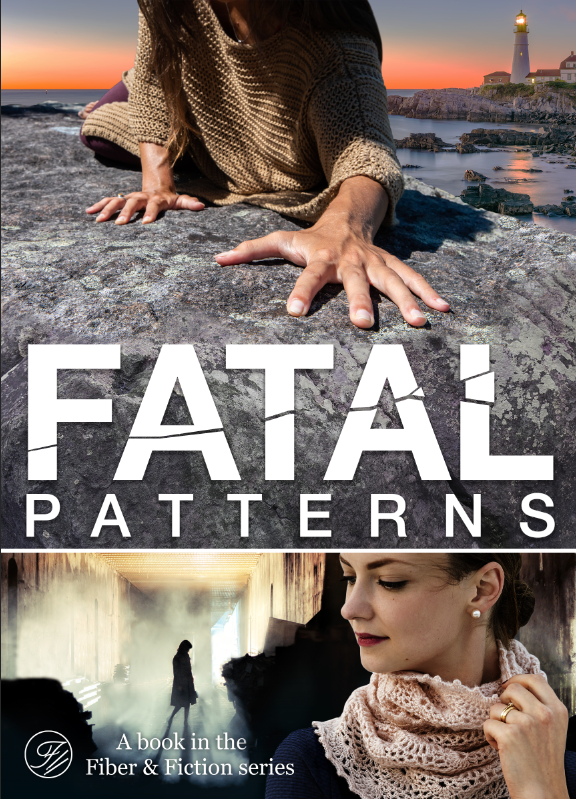 Watch Intro Video
I have always been a voracious reader. In 2017 after the birth of my son I began to dabble in writing. My husband and I started a joint venture that blossomed into some of the most fun I had in a long time. At that point I knew writing was for me. Then as the restrictions of COVID hit I began to marry my work as a Behavioral Therapist with writing. I wrote a book for parents with kids receiving therapies. It was so fun and rewarding that again, I was reminded that writing is where I want to put my time. This was what lead me to work with Kim. Crochet has been another long term past time, having learned from an elementary school teacher when I was young. When I saw the opportunity to join two of my favorite activities, I knew that was the type of fun I was looking for! I am so excited about the story we have planned and even more so about the way it will be delivered. I personally prefer to listen to stories while I crochet, and I am thrilled to be on the other side of that equation as apart of Fiber and Fiction's vision. Know that I plan to crochet along with you all while you listen to this fun story. As excited as I am to share this story with you, I am even more excited to see what fun crochet patterns to go along with it! 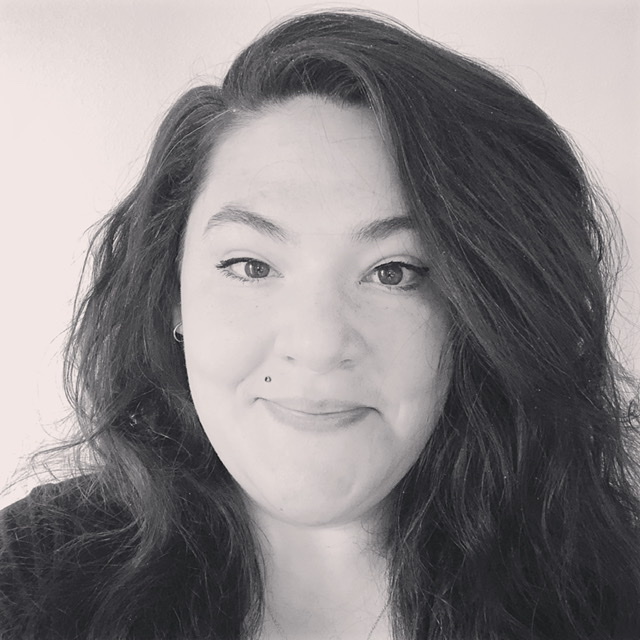